2020 is over and we are happy about that. This year has been a painful one for us all. As the clock ticks to midnight this Thursday (12/31), we are counting down all that NJNP and the community have built this year.

No Justice No Pride (NJNP) is a Black Trans Led organization in Washington, DC. In 2020, formed a new leadership structure and has grown to be larger than ever. Check out how below!

NJNP is currently renting 5 safe houses with plans in the near future for a 6th.

Find out more about the NJNP housing project, here. 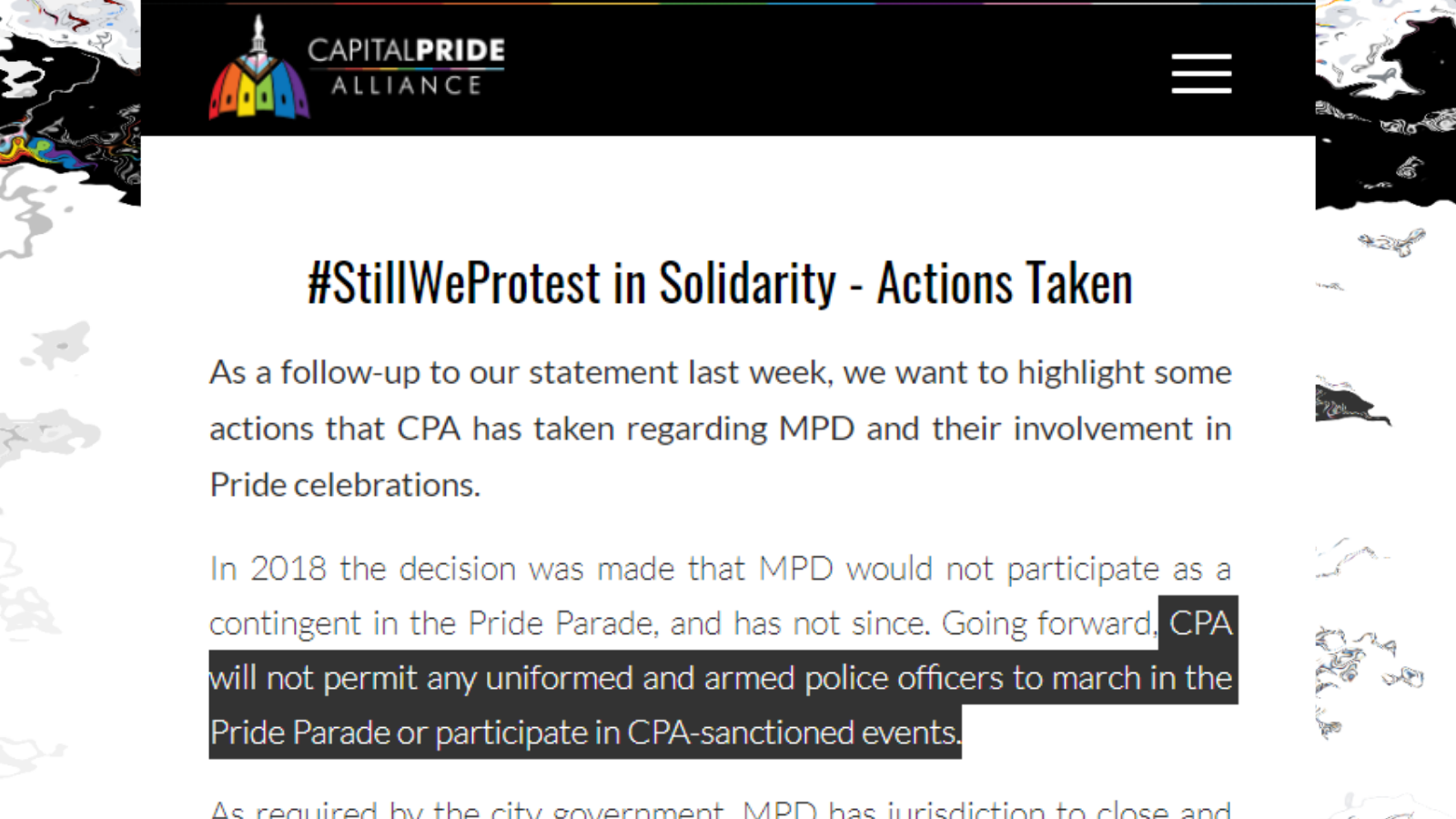 In the wake of the uprising, sparked by the murder of George Floyd; NJNP and community members won a three year long campaign against Capital Pride Alliance to remove cops from DC Pride.

In June, NJNP took action along with community partners and activist across the city calling for defunding MPD. NJNP launched an ambitious ‘pride month’ campaign to assert pressure on both Capital Pride Alliance and DC City council to divest from MPD and reinvest in the community.

NJNP took over the annual pride parade with a March to Mayor Bowser's house that ended with a block party, a DefundMPD ball and pupusas. 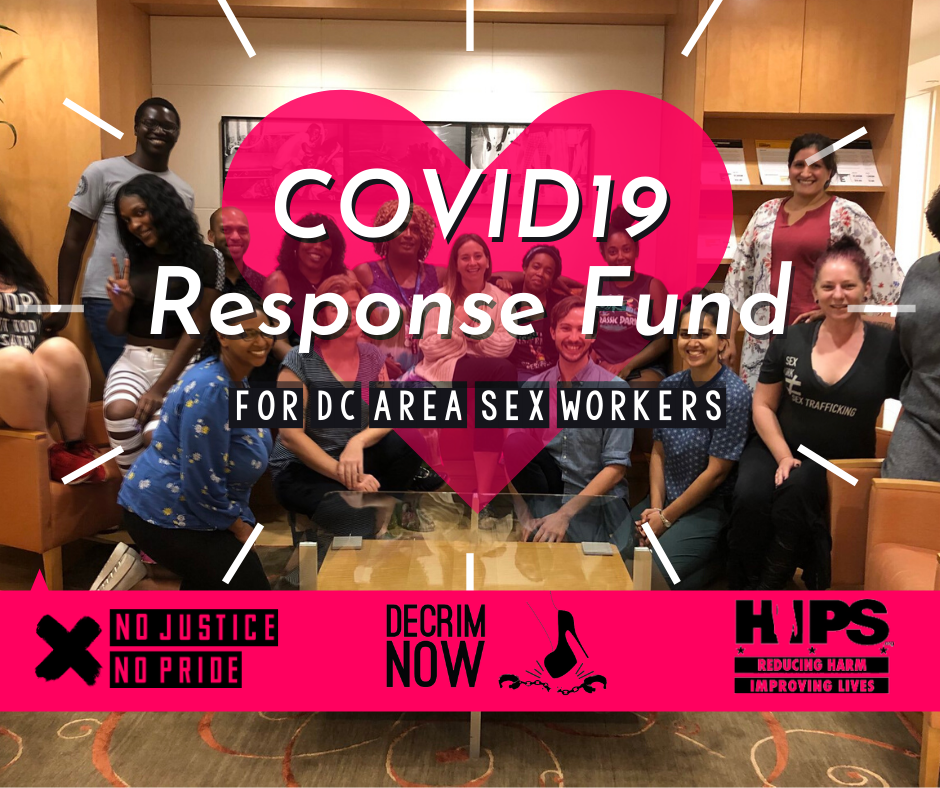 In March, No justice No Pride launched a relief fund for DC area sex workers who wer impacted financially by Covid-19. From March till June, NJNP received more than 350 requests and was able to fulfill 324 of them providing $96,575 in cash assistance.

NJNP put a pause on answering requests while focusing on capacity on more sustainable solutions such as the DC Excluded workers coalition. 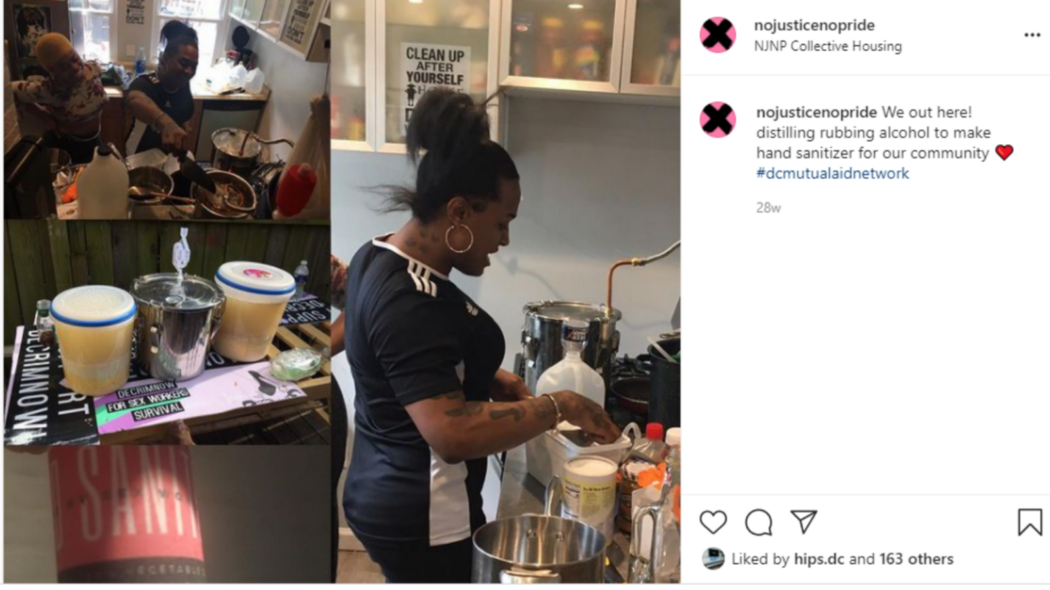 NJNP is developing a vision to establish a permanent housing resource for Black and Brown Trans people and sex workers in DC - complete with spaces for organizing, growing food and retail property for Black Trans entrepreneurship. We have been building this vision for over a year and we are ready to fight for it. A FREE housing guarantee for our community members. A FREE food guarantee for our community members. 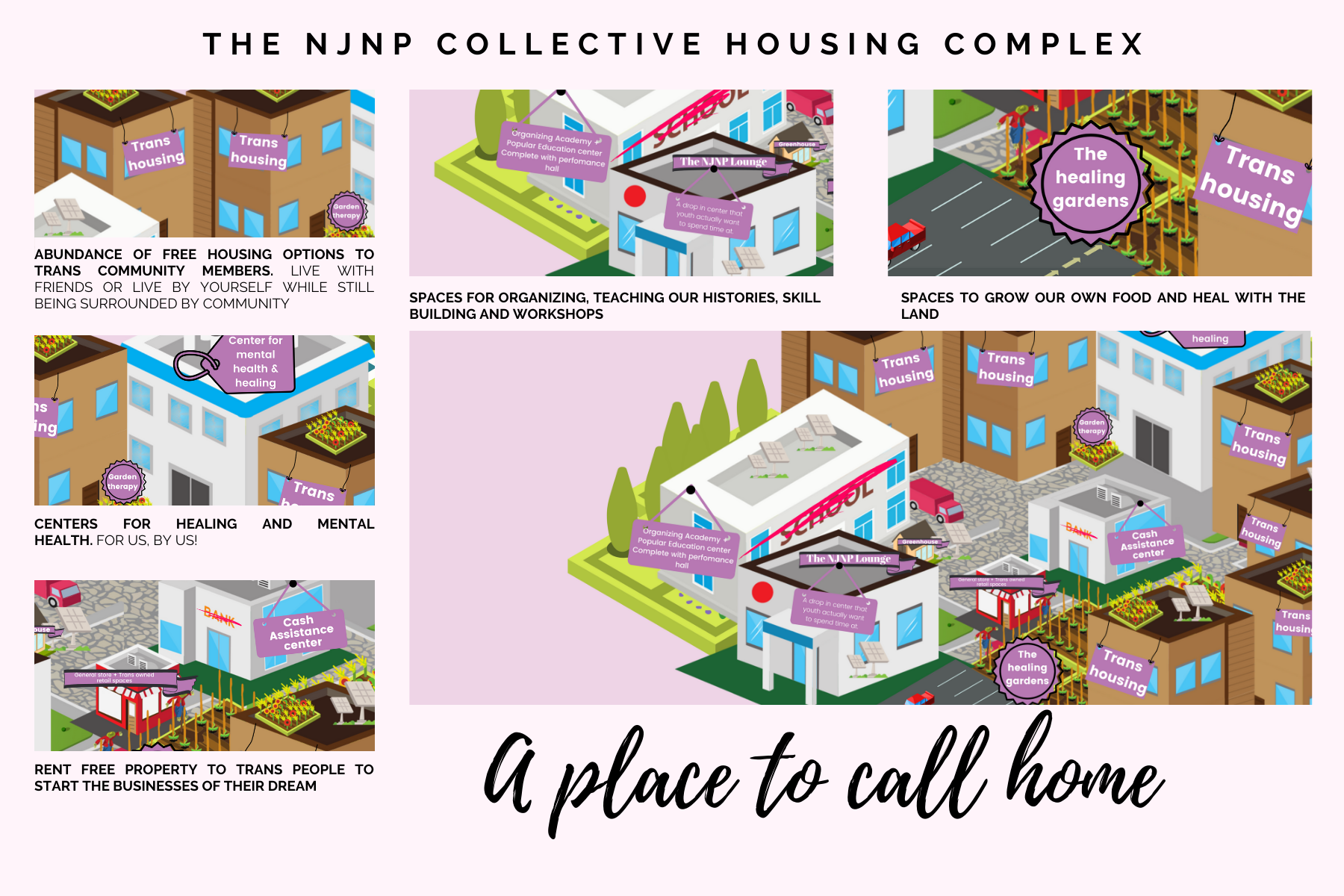 For the last three years, No Justice No Pride has been on the front lines fighting for the rights of Black and Brown Trans Women and Sex Workers. In the two years since FOSTA/SESTA was implemented, NJNP Collective Housing has grown to be one of the largest LGBTQ housing providers in the city yet, NJNP doesn't receive a penny of funding from the government. NJNP is focusing their capacity on developing a vision to establish a permanent housing resource for Black and Brown Trans people and sex workers in DC and we need your help. You with us?!

Here are several additional ways to give:

Tweet
Share
2020 is over and we are happy about that. This year has been a painful one for us all. As the clock ticks to midnight this Thursday (12/31), we are counting down all that NJNP and the community have built this year.